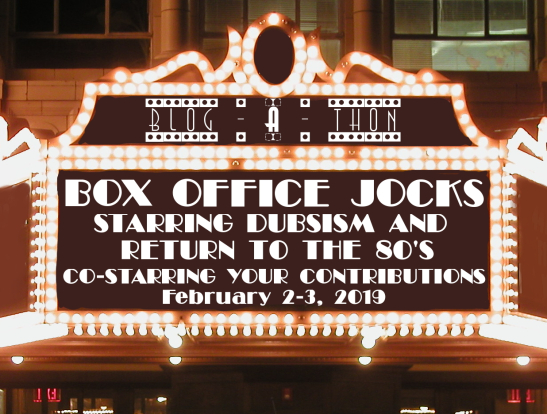 It Happens Every Spring

Take Me Out to the Ball Game is one of the most enjoyable and aesthetically pleasing of MGM musicals, a film which isn’t as intense or faced paced as others but as a result is very relaxing and pleasurable to watch. A love letter to America’s favourite (or “favorite” for you yanks) pastime and a nostalgic look at the early turn of the century in which the worlds of Vaudeville and baseball come together.

Sources state Take Me Out to the Ball Game was entirely filmed on the MGM backlot at Culver City although there is a real sense of authenticity to the baseball grounds featured in the film. We even get the Once Upon a Time In the West shot overlooking the baseball grounds of the fictional Wolves team early in the film. Take Me Out to the Ball Game was directed by Busby Berkley oddly enough even though the movie is a product of the MGM musical making machine and is not reminiscent of his iconic works with Warner Bros back in the 1930s.

Like the other two films in the Gene Kelly/Frank Sinatra trilogy, Sinatra trying to act like a tough guy to contrast Kelly’s ladies man attitude is always a good laugh. I once again have to ask myself why this duo isn’t more celebrated not to mention Gene Kelly surprisingly gets a shocking third billing this time around. Betty Garret meanwhile plays a similar role she would go on to play in On The Town, making stalking funny rather than creepy or psychologically scarring in her pursuit of a gawky Frank Sinatra, just less of a nymphomaniac this time around. The cast also includes Edward Arnold playing once again, an unscrupulous rich guy as the film’s antagonist.

Take Me Out to the Ball Game fails to utilise Esther Williams iconic talents as a swimmer by not giving he an underwater number (regardless she is still seen swimming at one point in the film as she sings the movie’s title tune and shows what an elegant swimmer she is). Despite this, I feel Williams steals the show from Kelly and Sinatra and gives by far the best performance in the film as K.C. Higgins, the new owner the Wolves baseball club.

When the team members first learn the club is under new ownership they aren’t aware that K.C. Higgins ain’t a man (“He’s a girl!”). A lot of funny moments are drawn out of this misunderstanding as well as a humorous clash of the sexes as the boys try to adjust accordingly to the presence of a dame instead of the movie having some annoying, preachy feminist agenda. K.C. Higgins is a character who could have come off as bitchy and tyrannical is instead tough but fair, feisty, hard to get and one of the guys while still retaining her femininity.

The soundtrack selections of Take Me Out to the Ball are yet more great additions to MGM’s incredible repertoire. Yes Indeedy is one catching ditty but those spicy lyrics?! References to suicide and going out with an 11-year-old – I do enjoy when these innocent movies have their unexpected edgy side. Strictly U.S.A., on the other hand, is the 1940’s equivalent of “American, F**k Yeah!” as an ensemble lists of various aspects of Americana. O’ Brien, Ryan and Goldberg and The Hat My Dear Old Father Wore Upon St. Patrick’s Day are both a drag for me, although the genuine look of joy on the faces of the extras watching Gene Kelly dance on the St Patrick’s Day number makes it worth it.