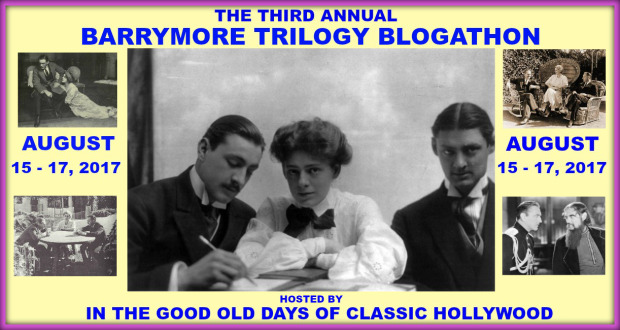 I’ve never read the book Treasure Island so I can’t compare this 1934 adaptation to the source material but rather give a point of view as someone who watched the film out of admiration for the stars involved. Treasure Island doesn’t have the unmanufactured feel or the neo-realism of the previous pairing of Wallace Beery and Jackie Cooper of The Champ (then again few films do) but I was satisfied to get my fill of another Beery-Cooper pairing. The chemistry they share, what a pure and natural delight.

For me Cooper’s performance in Treasure Island is priceless; a little kid trying to act tough. I can’t help but let out an “awwwww!!” at any moment when he’s in over his head. I can see how his performance would rub others the wrong way but I can’t get enough of it. Cooper’s relationship to Beery, in reality, was nothing like it was in fiction but watching him on screen you would never think otherwise. You can see the admiration Jim Hawkins has for Long John Silver on his face and likewise, when he discovers the truth about Long John, just look at the pure horror that bestows his face. Wallace Beery on other hand looks just like a true, rugged seafarer and a beast of a pirate. Being an actor of the silent era he has a beat-up face which says so much. Beery simply had the look this role required.

Treasure Island saw the return of the swashbuckler to Hollywood, popular during the 1920’s but almost nonexistent during the pre-code era. Coming from MGM, the production values are second to none, even throwing some exotic animals into the mix and a taster of what was to come in MGM’s Mutiny on the Bounty.

Before Beery appears on screen Lionel Barrymore as Billy Bones steals any scene he occupies and when I say steals, I mean steals. I can’t determine whether or not his performance is supposed to be funny or not but his scenery-chewing grounceness, rambling and his constant desire for rum cracks me up (“Bottle of rum ya old hag!!”).

The ending is an emotional punch to the gut albeit one of mixed emotions. It’s not clear during the film whether or not Long John has any affection for Jim or is just manipulating him and taking advantage of his naivety. Regardless of watching Jackie Cooper crying his little heart out as Beery embarks of the ship, you would need to have a heart of stone not to be moved.