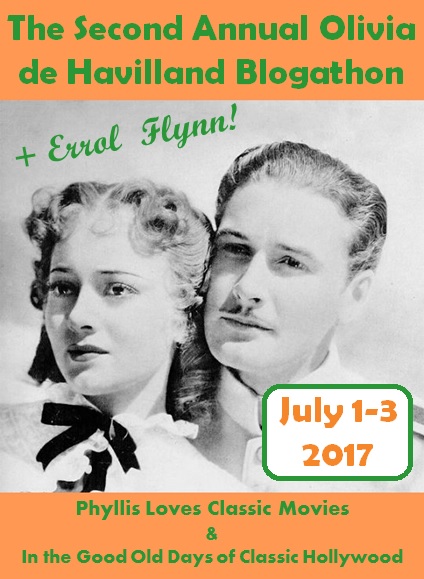 A Boxer and a Gentleman

There’s something about Gentleman Jim which makes the film uplifting, it has a real aura of celebration to it. There’s nothing better than hearing Auld Lang Sang during the opening credits of a piece of classic Hollywood filmmaking. Compare this to the many bleak biopics which portray historical figures going through unprecedented amounts of suffering, Gentleman Jim really stands out with its combination of comedy and drama which never takes itself too seriously to create something unique; historical accuracy be dammed!

Errol Flynn and Jack Carson make for a fun duo as a pair of part-time con-men. Flynn’s reaction at the film’s beginning to the pickpocket currently in the act of robbing him, just a quick “get outta there” and a slap on the wrist as he continues himself to con other people, it’s so brief you would almost miss it and if it doesn’t show what a great actor he is then I don’t know what will; such sly confidence.

Gentleman Jim is a movie full of blink-and-you-miss-them moments of subtle comedy. One of my favourite of these is the moment in which a child asks his mother during a fight “why doesn’t daddy look that like in his underwear” and her response of “shh, he did once”. I love the child’s reaction with his eye’s rolling up as if he’s saying “oh, I totally get it”. The movie does also have its more overt moments of humour in the form of Corbett’s entertaining family of screwballs led by a scenery-chewing Alan Hale. Yet even Hale’s chewing of the scenery is outdone by Ward Bond as the over the top, manly force of nature that is John L. Sullivan.

Gentleman Jim differs from most boxing film partially due to its time period setting. The film acts as a piece of 1890’s nostalgia when there would still have been people alive in 1942 to remember this period. It is easily apparent the filmmakers put great strides into recreating the time period with its lush sets and great attention to detail. However, the other aspect which makes the movie stand out amongst boxing pictures is its presentation of boxing as a real gentleman’s sport, making the movie really live up to its title. This isn’t a story with Rocky Balboas nor does it take place in sweaty, gritty inner-city gyms. I guess somewhere along the way the sport of boxing became less sophisticated and more middle to lower class.

Classic Hollywood films are generally not known for their realistic boxing scenes with their use of sped up footage and not very convincing punches. Gentleman Jim does a better job than other boxing films of the era. Flynn learned to box for the role and no body doubles where used while the fights, for the most part, do come off as convincing.

The meeting between Corbett and Sullivan after their fight is the film’s real tearjerker moment: what true gentlemen. An acceptance that your time has come to an end and that it will happen to all of us eventually.