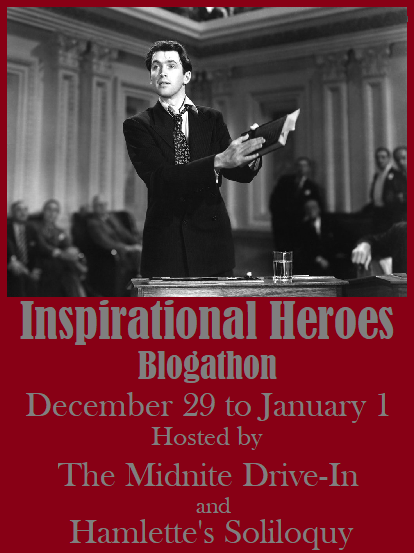 It’s refreshing to watch a film like Sergeant York with it’s straight up old-fashioned Boy Scout, trying- to-do-what’s-right hero. There’s no edginess, no irony or need for an anti-hero here and while there’s a place for that I enjoy seeing a protagonist who’s trying to reflect the best of humanity; many will find this boring and corny but I dig it. Who better to play such a role than the boy scout-iest of actors (along with Jimmy Stewart) – Mr. Gary Cooper as Alvin C. York; the story of a contentious objector whom in an ironic twist of fate became a war hero. Although you do have to ask if Cooper was too old for the role of York as at the beginning of the movie he is presented as a pathetic man-child still living with his mother.

Sergeant York is the black sheep in Howard Hawks’ filmography, lacking his trademarks and in many ways the opposite of what you would expect from him. Sergeant York is a film which espouses traditional morality and notions of marriage. Joan Leslie as York’s love interest Gracie Williams is anything but a Hawksian woman; rather is as innocent and wholesome as you can get. The real Alvin C. York himself initially refused to allow Hollywood to make a film about his life over concerns of the morality espoused in their films resulting in Sergeant York being as wholesome and old-fashioned as it is in a film in which religion and the community dominate everyday life. However, it’s not religion which triggers York’s reformation but rather the love of a woman which allows the audience’s identification with the character not be a purely religious one. Likewise, the foreshadowing from Pastor Pile (Walter Brennan) to York being struck by lightning avoids making the plot device more contrived.

At its heart, Sergeant York is a movie about pacifism. While its examination of the topic is very much pacifism 101 it is still thought-provoking stuff and lets the audience make up their own mind as the film doesn’t propagate a point of view (including that which York comes to) onto the viewer. The discussions within the film, on York trying to determine the right thing to do, present both religious and secular arguments in relation to pacifism. On the religious side York states that the Bible is against killing as his reason to be exempt from military service but the draft board states the Bible can be interpreted as its followers choose. On the secular side of things, York is handed a book on the history of the United States by one of his superior officers and is told if he wants to worship God in his own way, plow his fields as he sees fit and raise a family according to his own likes then the cost of that heritage is high – In the words of Team America; freedom isn’t free. One of the most striking images in the film is that of York and his dog sitting on a rock on the side of a cliff overlooking the wilderness in a state of deep thought as the words “God” and “Country” are repeated in his head serving as inspiration for the challenge of wrestling with weighty decisions (What Would York Do?).

It’s clear Joan Leslie in the role of York’s future wife Gracie can only just manage to act herself out of a paper bag but manages to get away with it on endearment alone. However, the show stealer is Walter Brennan and those amazing eyebrows as the father like figure Pastor Pile; I don’t think anyone can play an endearing old man better than Brennan. The other cast member that sticks out to me is Dickie Moore as Alvin’s younger brother George. I’m not sure if his performance is supposed to be funny or not but his monotone reaction to everything makes me laugh.

Sergeant York is one example in media of Appalachians being presented in a dignified manner rather than being the butt of jokes. In Sergeant York, there are presented as uneducated and sheltered but not as a pack of simpletons. As it turns out the writers and filmmakers had little choice in this matter as the real York and several townsmen in Tennessee refused to sign releases unless the film was an accurate portrayal of history. Likewise, not a single character in the film, both in York’s rural Tennessee home or at the army barracks in which he trains, seem to know what the war is about but then again no one knows what World War I is all about. 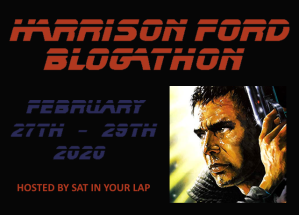